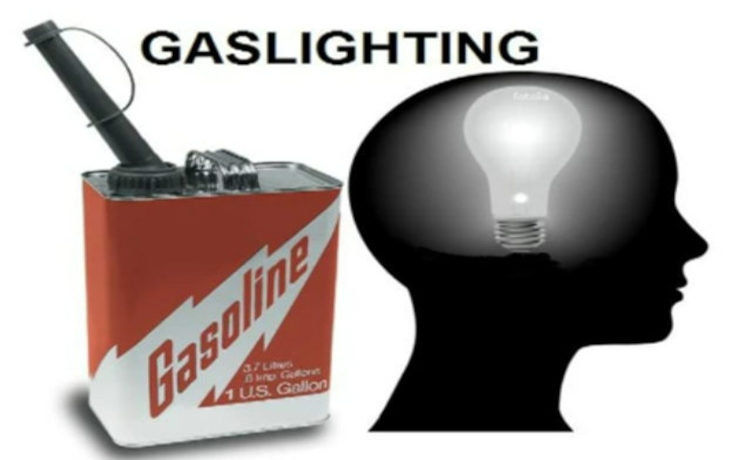 Gaslighting or Ambient Abuse is a criminal psychological technique that is used by members of these Organized Stalking and Harassment groups. The purpose of Gas Lighting is to make a victim question his or her sanity and to psychologically abuse, by doing little things to try to make the target think that they are going crazy. Gaslighting simply is trying to convince someone that they are crazy or “imagining things”. For example if you mention Organized Stalking to someone who knows about it and they tell you your crazy or paranoid they ARE Gaslighting you. The term Gas-Lighting originates from the 1944 film Gaslight. In the movie, the character of Gregory Anton, played by actor Charles Boyer, attempts to drive the character Pauline, played by actress Ingrid Bergman, insane. The phrase Gas-Lighting has come to mean similar actions and behavior, as used in the film, against a victim.